Which? didn't include this company in its latest customer satisfaction survey
View on which.co.uk

Uswitch didn't include this company in its latest customer satisfaction survey

MoneySavingExpert didn't include this company in its latest customer satisfaction survey 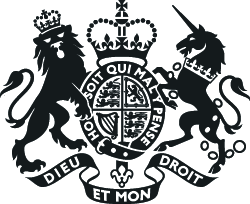 Charges over the company

No charges over the company

The Mayor of London, Sadiq Khan, today announced plans for a new, fair-priced, green energy company, available exclusively to Londoners from this December. London Power is a partnership between the Mayor and Octopus Energy, the only Which? Approved energy supplier in the UK. Any profits made by City Hall will be reinvested into community projects to help tackle fuel poverty and make London a zero-carbon city. Octopus Energy were chosen following a rigorous open procurement process conducted by City Hall and TfL.